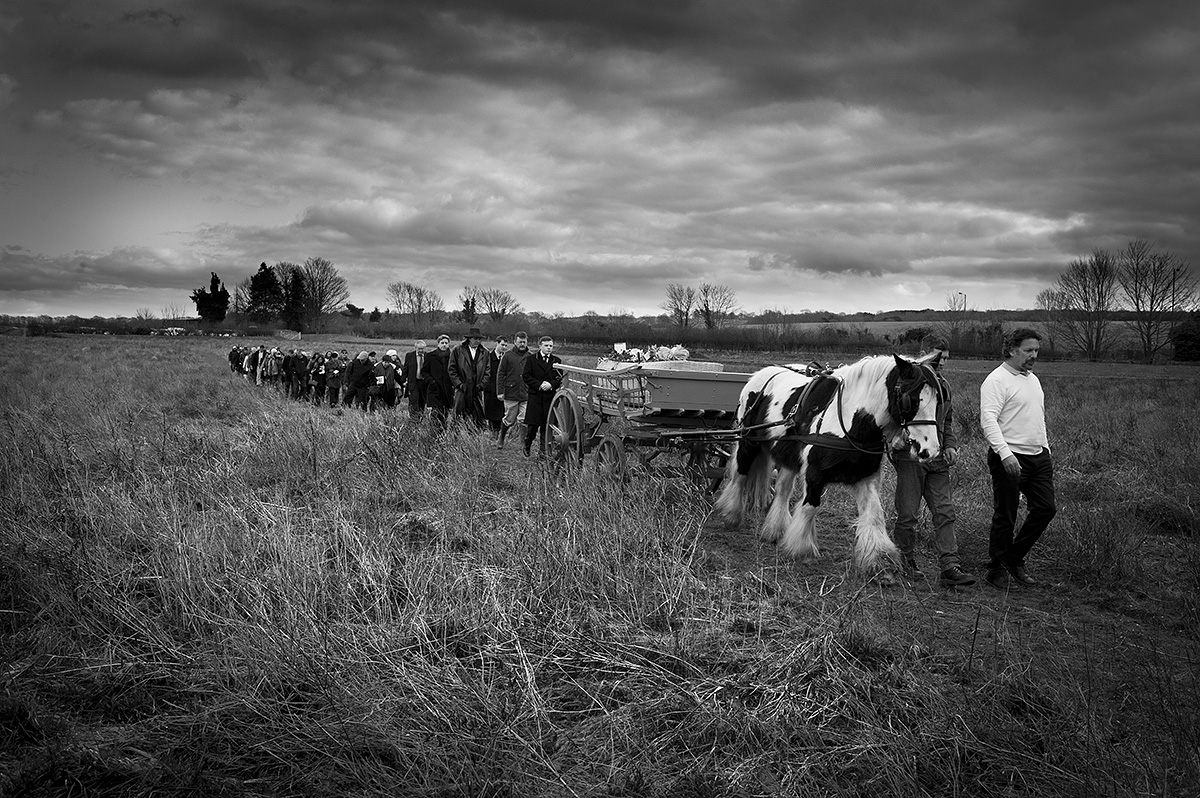 Sometimes life can be ever so cruel.

My last post was published on January 26. A fairly mundane article about the cameras I have owned, I chose to title it “So Long Old Friend”. The following day, the 27th, quite unexpectedly one of my closest friends dropped down dead.

I spoke with him often about the idea of photographing funerals, and he had agreed that in this country our relationship with the death of friends and family is too introspective and not celebratory enough. He thought it was something I should push.

In honour of him, I photographed his funeral, and the response of his family and friends has been overwhelming. It is perhaps best summed up by his oldest friend, Connal. The two had been friends from the age of 6, and Neil was 51 when he died. Connal wrote to me yesterday:

Thank you for your incredible photograph. You found beauty and grace beneath a flat grey sky and captured all that was special about a day of sadness and love. Neil always said you were a brilliant photographer and he was right.