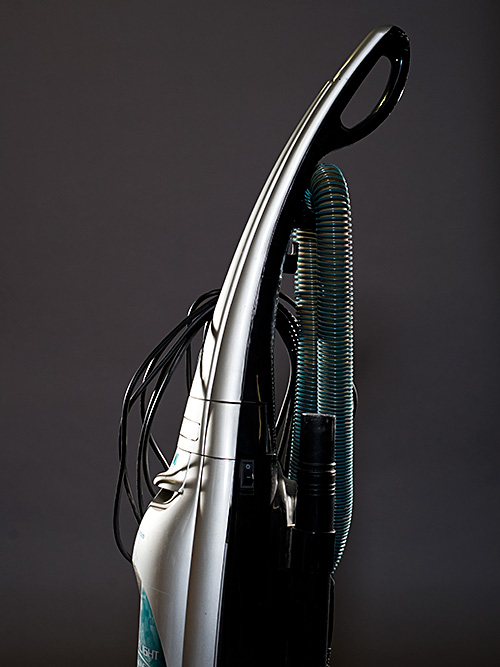 Cleaning up – it’s all about the lighting

Today has been a good day, not that most days aren’t. I have spent most of the day with people I admire and enjoy working with, and been inspired by a few I have never met – and to think I am being paid for this too!. More importantly I have been asked if I would like to be involved in two particularly exciting and enjoyable projects – one huge, and one bigger. Can’t say more at the moment, but suffice to say that I will post more about them when the time comes, and I expect that time to be in the next few weeks.

Anyway, after finishing up I decided to go to the public gallery at the House of Commons, something which I have never done before, and thoroughly recommend that you do if you get the chance. I then went to the UK premier screening of Richard Garriott: Man on a Mission in Soho, before heading back to my office to set up for a shoot first thing in the morning. Not having a subject to check the lights on, I grabbed a rather old and grubby vacuum cleaner and put it in position, and fired one test shot. Reviewing the image I was struck by how good almost anything can look when it is well lit! Which reminded my of a conversation I had this afternoon about the end of the world being built in Lego, a concept that had me thinking that my sons’ bedroom looks pretty much like the end of the world in Lego. Boys, I have some advice: if you light your room well, it will definitely look better!