So much to do, so little time.

Went to Focus yesterday. The annual trudge to Birmingham to fight my way through the throngs of hobbyists who insist for reasons best know to them on walking round the show festooned with every camera they own. What the hell they expect to photograph I don’t know. The irony is that they seem to do so in the hope that they will be taken seriously by the exhibitors because they wear their cameras like a badge, when in fact the “serious” photographers are instantly recognisable by virtue of not carrying all their cameras.

Sadly, some years ago the specialist retailers realised that there was money to be extracted from these people, so they started being more proactive in selling at the show. As a result those that go to ask questions of manufacturers and distributors, or make supply deals that could save them tens of thousands of pounds a year, find that they are constantly fighting against the tide of equipment and gadget freaks.

The result? Well, I bumped into a friend, a respected photographer, publisher and writer on photography, and asked him how he was. “I’m at Focus doing my penance. What do you think?” came the reply.

Anyway. A productive show for me. Answered all the questions that I needed to address, has given me food for thought and opened new opportunities, all of which I will write about in good time. One thing I will share with you quickly though is Canson Platine Rag. Got hold of some samples, and just made a test print of this picture on it. Exquisite paper! 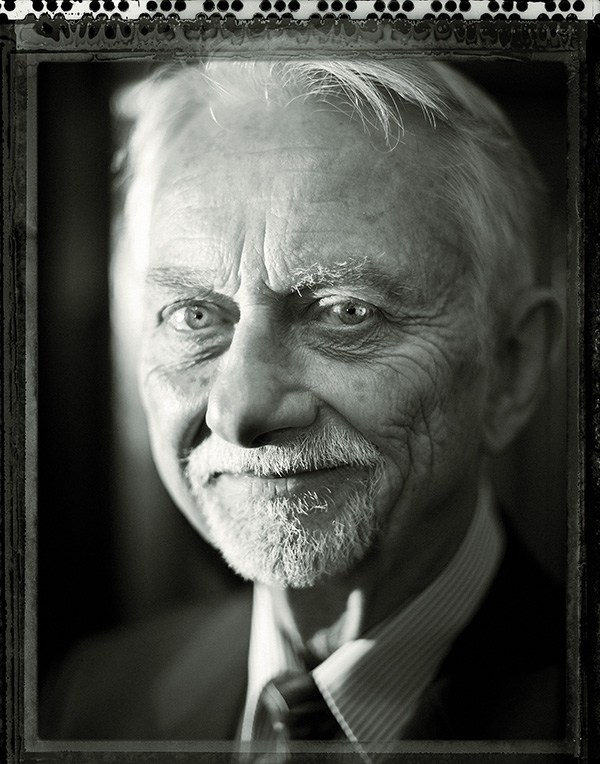 The show finished, I wandered back to the station (went on the train this time – so much easier), got a beer in the bar, and the phone rang. It was an editor with an assignment. So exciting an assignment (for me anyway) that I nearly dropped my beer. Just a couple of days to go, but if it comes off as planned, you can be sure I will be telling you about it!