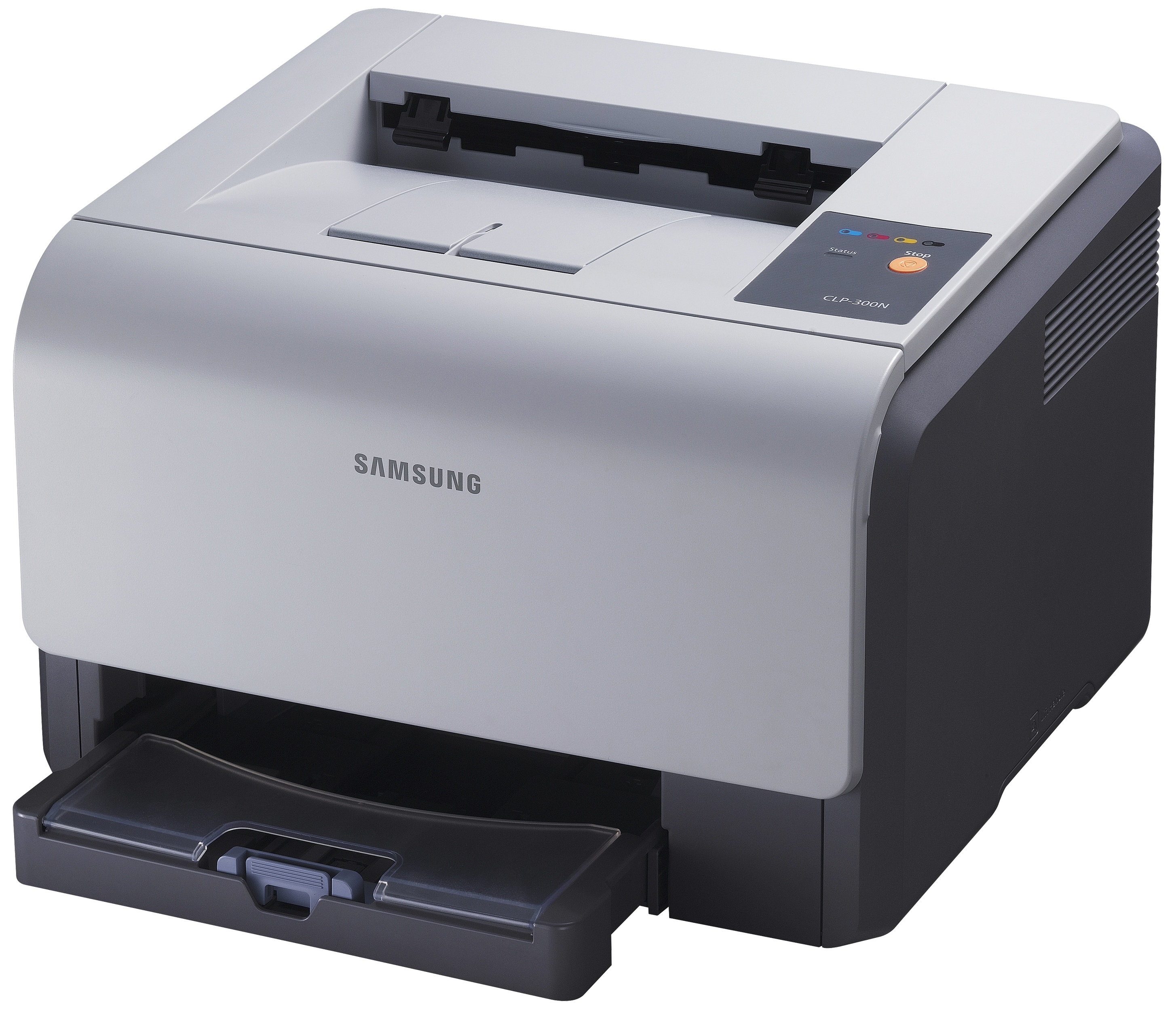 How green are we?

There was an advert about ten years ago for Mercedes cars which stuck in my mind and has remain firmly wedged ever since. From memory it pictured a man standing between a brand new Mercedes and a much older one. The legend on the ad was something like, “I would like a new Mercedes, but I haven’t finished with the old one yet.”

The message was clear: Mercedes make cars to last. But actually it touches on a more important message that very rarely gets heard, namely that the most environmentally friendly thing we can do as consumers (certainly from the point of view of carbon footprint) is to keep using things for as long as we can, and only to replace them when there is no other option.

Unfortunately this does not sit well with an economic model predicated on consumption and disposability. What’s the relevance to photography? Well there probably is a general one, but I will save that for another day. I just want to have a rant about something related to this.

I have just sent the following email to Andy Griffiths, who is the Vice President of Samsung Electronics UK. It’s pretty well self explanatory, and when and if I hear something in reply, I will post said. Comment, please if you have views. I would really like to hear them:

In common with most reputable companies these days, Samsung likes to promote itself as being ethical and environmentally friendly as a part of its overall CSR strategy. In light of this I wonder whether you might be prepared to comment on the following issue, which to be fair to Samsung is not something unique to your company.

Amongst my various pieces of business equipment is a Samsung CLP 300N colour laser printer. An inexpensive unit which I have had a little over three years, performs very well, and originally cost somewhere between £100 and £200.

Yesterday it stopped functioning. Not because there is anything wrong with it, but because the counter on the transfer belt had reached the manufacturer determined “end of life”. To be clear, the transfer belt is working fine, it is merely a counting mechanism that has shut it down. My only “official” option is to replace the part at a cost of about £90 plus vat. I could do this myself, but even if I did the unit would not continue to function because the counter needs to be reset as well by an engineer who has the appropriate utility (apparently this is a software item called CLP-300_Reset_RLCv04.exe); realistically the overall cost would probably be in the region of £200 to £300. You and I both know that no sane person would do this, and in fact most people will simply dump the printer and buy a new one.

I am not averse to paying for engineers and parts – as a photographer I have a wide format printer and only a month ago spent over £500 having the carriage return motor replaced at end of life. But in that case allowing the machine to function past the counter setting had the potential to do £1500 damage to a £3500 machine. It made sense to spend the money. In this case, the worst thing that can happen by my simply resetting the transfer belt counter (if I could do it) would be that eventually the printer kills itself and gets ditched – which would make me no worse off than I am now. Although, allowing for the possibility that it might function perfectly for another year, I might actually be better off.

In common with most people I have no problem with replacing a machine that has died, nor in servicing a machine that it makes financial sense to service. What I have a problem with is sending to landfill a machine which works perfectly save for the fact that a designer has incorporated an arbitrary stop code. This is not a safety issue, there is no risk to my other possessions, and it does not make commercial sense for Samsung. This last point cannot be overstated, because as I have already intimated no sane person would pay for the parts and labour to fix it when it is much cheaper to buy a new one, and equally, most people in this position will do exactly that, but in a fit of pique determine that they will not be buying another Samsung printer.

A more rational approach would be to have the printer pause and require that the user contact Samsung, at which point the user can be advised of the likely outcome of resetting the counter and not replacing the part. On accepting the conditions the user could be told how to reset the counter, fully aware that they might be buying a new printer at some point soon. At least then they would feel more loyal to Samsung, and could get the full use out of the unit before replacing it. Equally they might decide for their own reasons to have the unit serviced.

Binning things that work is neither ethical nor environmentally friendly and is symptomatic of a disposable culture that really ethical organisations ought to be doing more to mitigate against.

I look forward to hearing your response.

Published in Business practice, Odds and ends and Soap box