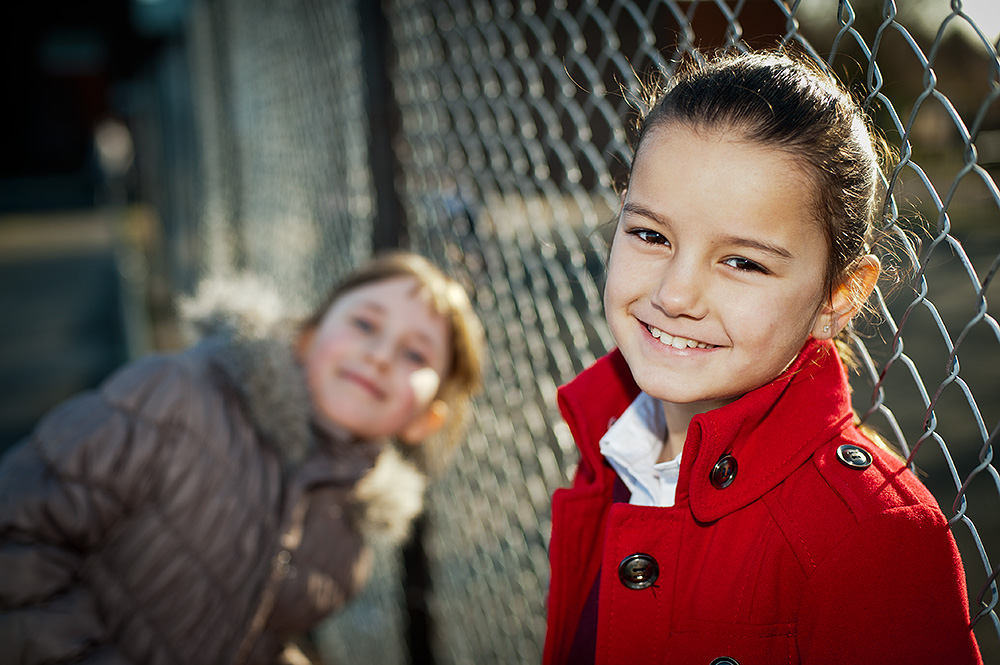 It’s curious that phrases can take on a life of their own. “It’s the economy, stupid” was never actually uttered by Bill Clinton in that form, but it is a phrase that immediately conjures him, and references the economic recession of the early 1990s. More interesting still is the idea that those four words are so perfectly conceived that they can be changed and the reference is still beautifully clear. Sometimes photos can do that too, but that is not what this (very overdue) post is about.

I have always been of the opinion that the the measure of any institution is the people in it. The word “church” for instance, refers not to buildings (although it is usually meant that way now) but to the people who form it. The best institutions have the best people, and I would rather deal with great people who lack the latest equipment, than with mediocre people with the latest of everything.

Under the last government a huge amount of money was pumped into updating all sorts of things, in particular, schools. But then came the crunch, the crash and the recession. Schools now are lucky to see investment in their often dilapidated buildings. But in the new market they have to compete for  students with neighbouring institutions which may have had tens of millions of investment only two or three years ago. Some heads might take the view that competition was impossible, but the enlightened realise that it doesn’t matter how new the infrastructure is if you don’t have thehighest calibre of people within it. I have been approached by a number of such schools in recent months to shoot imagery for websites, brochures and prospectuses. The brief is simple: show that the children are happy, well-balanced and thriving, and that the staff enjoy their work. The physical school can melt into the background.

As a father of three young children myself, I say, “amen to that!”

Published in Business practice, Odds and ends and Photographs