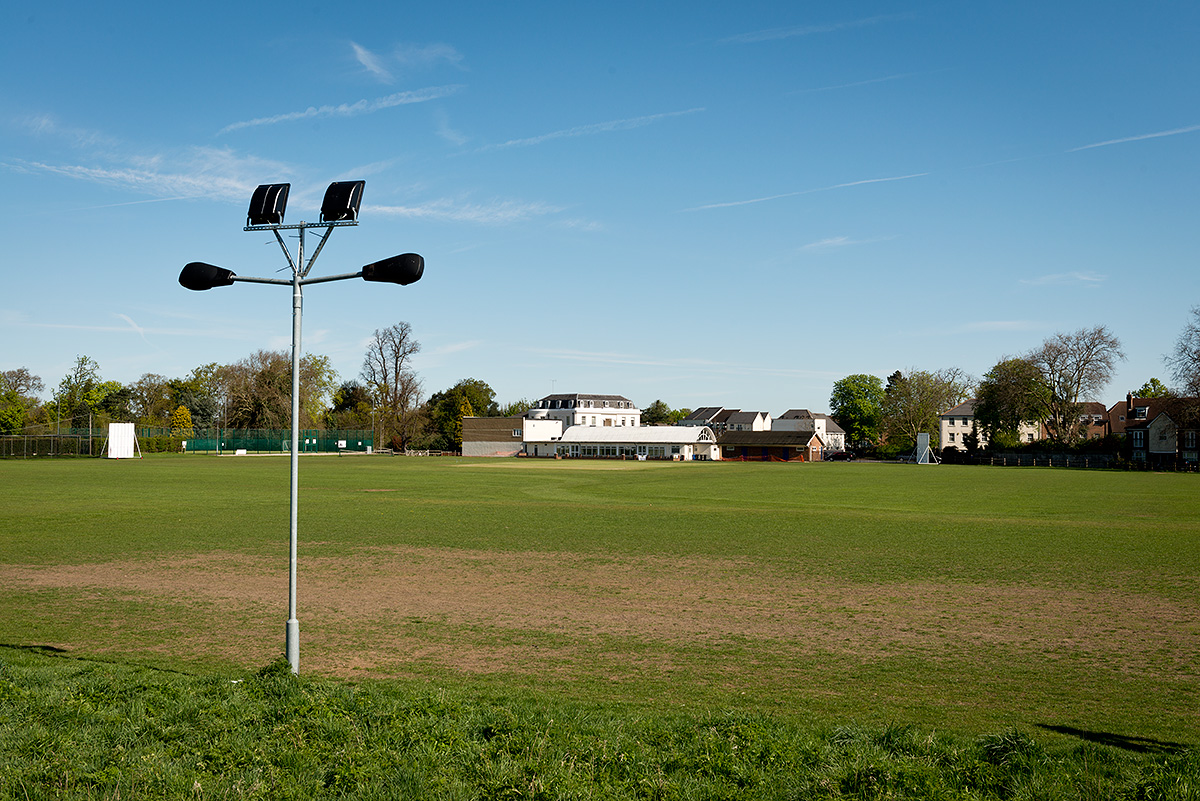 Published May 2, 2013 by Michael Cockerham

The great joy of being a photographer is the access to things and places you might not otherwise see. An associated pleasure comes from talking to people and listening to the little gems of information that they might pass on. I have to confess that I am not very good at listening – it is a skill I am constantly trying to improve, ever mindful of the old adage that we have two ears and one mouth, and we should use them in equal measure!

Anyway, for the past few months I have been engaged in a commission, a side-effect of which is that I have discovered some fascinating things (largely as a result of chance conversations with people I have happened across) about the area in which my studio is based, including some places which I have passed on many occasions without a second glance. Which leads me nicely to this image here.

We all know from our schooling that the first powered flight of a heavier than air vehicle took place at Kitty Hawk in North Carolina in December of 1903. Thanks to Orville and Wilbur Wright and their Flyer, aviation as we know it was born. Now consider this unremarkable cricket pitch at Baldwyn’s Park just outside Bexley in Greater London.

On July 31st, 1894, Hiram Maxim with a crew of three, piloted an aircraft of his own invention down a 1,800 foot test track sited where this cricket pitch now basks in the spring sun. The aircraft weighted about 8,000 lbs and was powered by two 360 horse power steam engines (yes, steam engines!). About half way down the track it took off and flew for a distance of about 100 feet before crashing back down to the ground again. It was only meant to be a test, and didn’t fly very high –  some two or three feet up. But despite its instability it proved that very heavy machines could indeed get off the ground and stay up. All that was needed was to understand and develop the means of controlling such craft.

Sadly Maxim did not really pursue his flying invention (although he did invent many other notable things, and is worthy of further investigation). Amercian born he became a naturalised British Subject in 1900, and was knighted by Queen Victoria in 1901. It is telling that he was asked towards the end of his life in 1916 about the lack of monument to his work at Baldwyns Park. His response was that the authorities had “demonstrated their appreciation by building the largest, finest and best-equipped lunatic asylum in the world there!”.

So the next time you’re boarding an aircraft somewhere in the world, think about this bit of green in South East London where a little bit of history was made nearly ten years before the Wright Brothers.