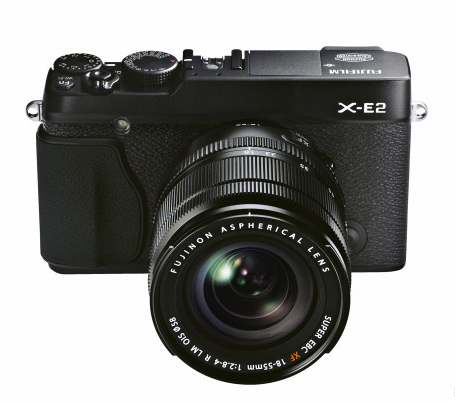 Those of you who have the patience to follow my posts will know that I use the X100 from Fuji, amongst other things. While not perfect, it was and is to my mind the first digital compact to be of practical use to the serious photographer.

Today Fuji demonstrated unequivocally that their support of customers is sincere and long lasting. Why? Well given that the X100 was superseded by the X100S quite some months ago, they could be forgiven for turning their attention away from what is in effect a discontinued model. But they did not. Today they launched a firmware upgrade from version 1.30 to version 2.0. It is an upgrade which is significant not only because it massively improves the performance of the camera, but also because I cannot think of another occasion when a manufacturer has chosen to support an end of life model when there is no clear short term material benefit for them to do so.

I am not the only one to have said this. But I am the only one to point out that Fuji went out on a limb and took what seemed at the time to be a considerable risk in launching the X100 in the first place. It was a camera which answered all my requests, despite people telling me at the time that no one would make a camera like it. Its success spawned a whole series of X cameras which are highly sought after and seem obvious in retrospect. As a result I think that this firmware update is in keeping with the ethos of a company which appears to be saying “we are serious about supporting photography and photographers”. It is the kind of action which will win them a lot of good will and loyalty, and if they continue to launch cameras like this, and the XE2 also launched today, they will swiftly cement a place as one of the serious photographers’ manufacturers of choice. These are proper tools made for photographers, not simply pieces of short-life consumer electronics.

Thank you Fuji, but to be honest, in the words of Renee Zellweger in Jerry Maguire, you had me at hello.