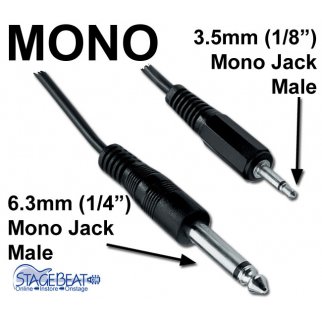 Nothing upsets me quite like the blatant profiteering that exists within the photographic equipment industry.

Don’t get me wrong, I believe that specialist equipment has to be developed and that has a price. For example I can fully understand why the Nikon D4 costs over £5000, and I think that the price is completely justified. Similarly, I think that Pocket Wizards (build quality questions not withstanding) are worth the money. What gets my goat is the small items that photographers often require which are not specialist equipment as such, but for which we are expected to pay ludicrous amounts of money because they are sold by photographic equipment manufacturers to a seemingly-captive audience which tends to behave like lemmings.

Take, for instance, the sync cable required to connect a Pocket Wizard (henceforth, PW) to a studio flash unit. Frankly, this ought to be supplied with the Pocket Wizard itself, but it isn’t; it’s an optional extra. Now there are also PW cables to connect to all sorts of proprietary flash systems and clearly these have to be developed and they should cost more than might be palatable as well as being optional extras. But the cable for studio flash is a little different in my view. It has a mono 3.5mm jack on one end, and a mono 6.3mm jack on the other. PW sell two different versions of this: a 1m cable and a 3m cable. The former sells for £14.99 and the latter for £11.99 (yeah, go figure!?)

I don’t know about you, but given that these are very standard jacks I think the price is exorbitant, bordering on profiteering.

My response? I’m a photographer; I’m supposed to be creative; I’ll look for alternatives.

The first thing I found was a manufacturer called KARLite which offers an alternative for £7.98. This company also offered a more realistic delivery charge of only £2.50 compared to the £4.99 charged by most of the photographic retailers. So far I was looking at a potential saving of £9.50. No small saving, and a significant improvement for sure, but I couldn’t help noticing that it was still aimed at photographers, and I could small the rip-off. So I searched some more but this time with a little creative, lateral, thinking. Who uses jacks like these? The music and entertainment industry.

Published in Equipment, Odds and ends and Soap box