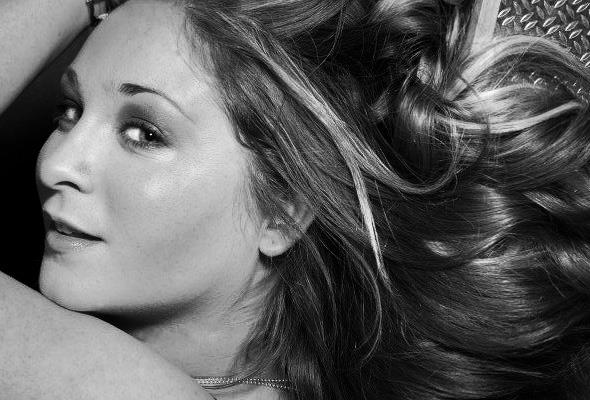 In my last post I mentioned that I could pick up a guitar and make a noise with it, but that it did not make me a musician.

One photographer who was a musician was the great Ansel Adams – a virtuoso pianist by all accounts. Unsurprisingly he was disposed to musical metaphors when talking about photography, and perhaps his most well known proclamation was that the negative is akin to a musical score, while the print is the performance.

A couple of days ago the following photo appeared in my personal Facebook news feed.

It is a “portrait” of a good friend of my wife. I didn’t take it, and I don’t know who did. But my reaction on seeing it was that it was the photographic equivalent of my playing the guitar, but with a slight twist. In this case a photo that I wouldn’t ordinarily have given a second glance caught my eye because the problem was not with the “score” as such, but the “performance”. It had been posted five years ago, but in all that time had merited virtually no attention from her friends, until someone happened to comment on it this week – hence it appearing in my newsfeed.

I couldn’t help myself. I pulled the photo from Facebook, spent 90 seconds retouching it, and then reposted it to her Facebook wall with a tongue-in-cheek quip apologising for touching her up in public.

The reaction was immediate, positive and huge. And it just goes to show that while being able to “see” a good photo at the time of taking is important, part of that creative vision has also got to be about visualising the “performance” of that musical score.