It’s tough to be Independent.

The Independent’s demise in print has a forerunner in Reportage – with Colin Jacobson as the link.

END_OF_DOCUMENT_TOKEN_TO_BE_REPLACED
Leave a Comment
Good things come to those who wait 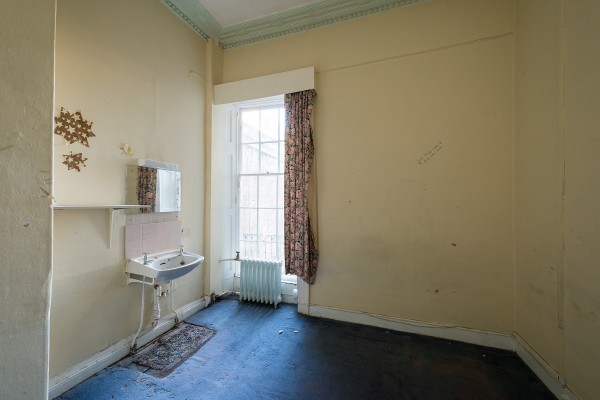 Good things come to those who wait

How often can the most unexpected things give you confidence that you are on the right track? 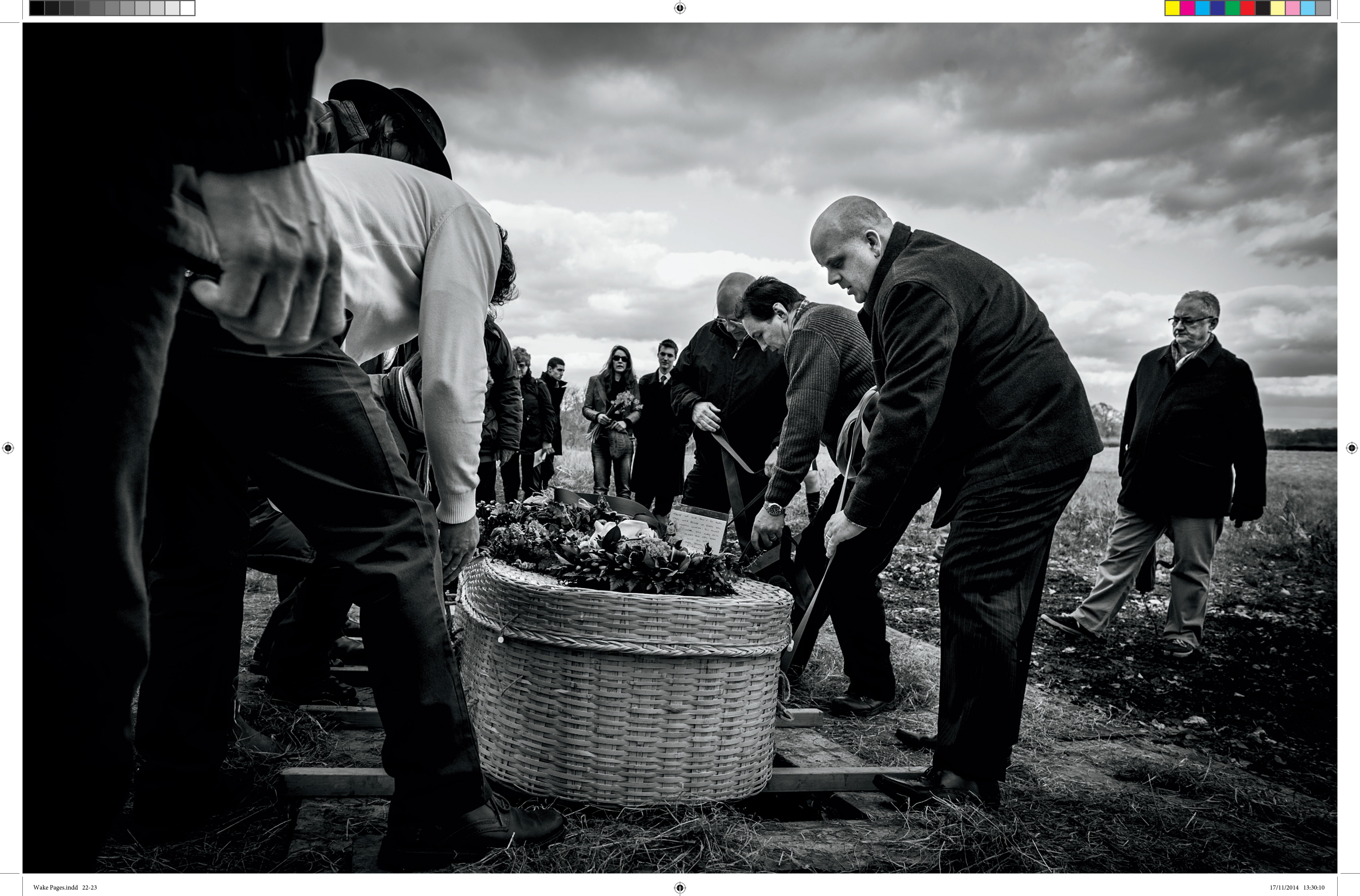 WAKE is the highly personal last story of a close friend. Published by Blue Filter in a strictly limited edition of 51 copies.

END_OF_DOCUMENT_TOKEN_TO_BE_REPLACED
Leave a Comment
What a difference a day makes. 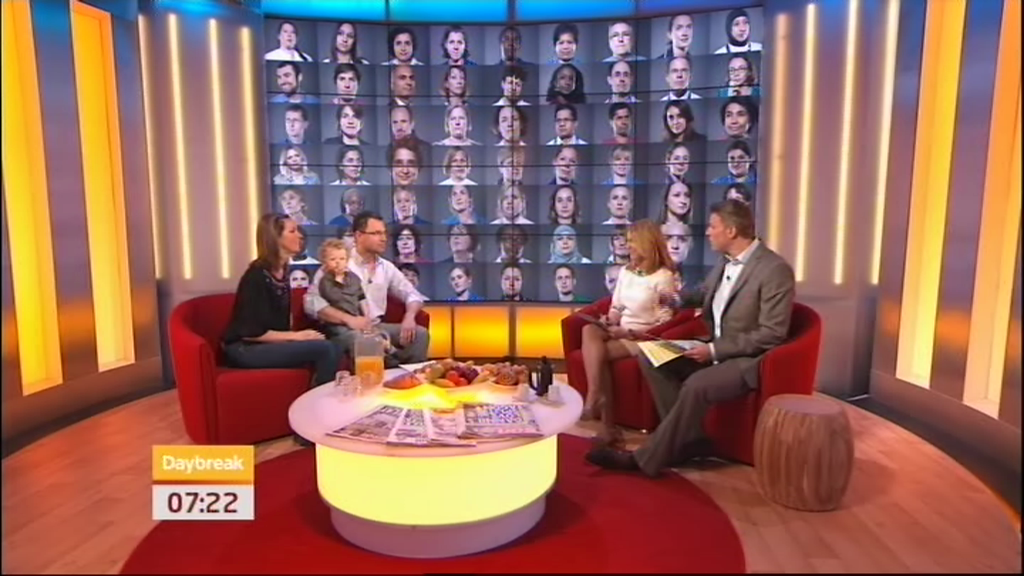 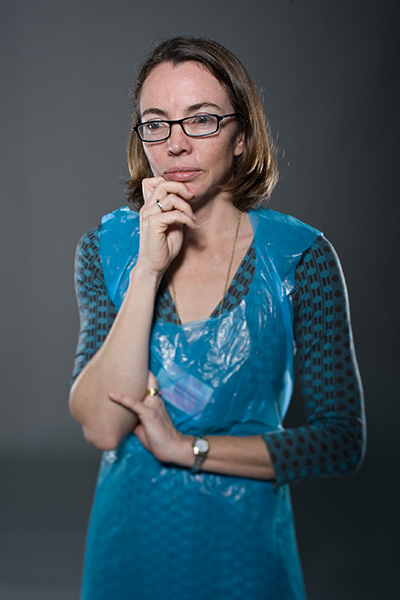 Phineas’ Friends is a very personal project, but it is one that speaks to all of us about our relationship with modern medical practice. Just how many people does it take to make one 3 week old baby better? 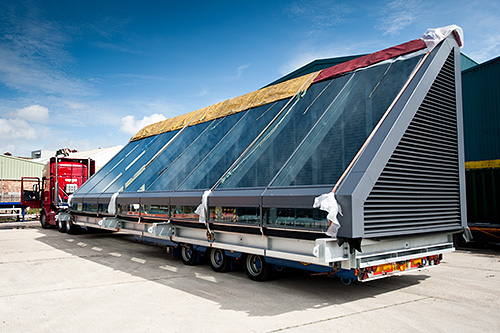 On World Photography Day I witnessed the only journey these things will ever make. Large roof light sections bound for Farringdon train station.

Back to the epicentre

Joel Meyerowitz goes back to Ground Zero for Time

Published May 7, 2011 by Michael Cockerham

There are a great many photographers that I admire as photographers, but for the most part it is simply the quality of their output that…

The best thing about being a photographer